Romans 12:21
Do not be overcome by evil, but overcome evil with good.
“One man with conviction makes a majority.”- Edmund Burke, of his political contemporary William Wilberforce, who fought and won against the slave trade and slavery in England, 1787-1833.
“The fatal habit of considering Christian morals distinct from Christian doctrine insensibly gained strength. The peculiar doctrines* of Christianity went more and more out of sight, and as might naturally have been expected, the moral system itself began to wither and decay, being robbed of that which should have supplied it with life and nutriment.”- William Wilberforce
*peculiar doctrines: Wilberforce meant the central doctrines that set apart Christianity: human depravity, divine judgement, the substitutionary death of Christ, atonement by grace through faith, regeneration by the Holy Spirit, and the necessity for believers to maintain a pattern of good works. (Titus 3:4-8)
His motivation was not pragmatism but an unwavering allegiance to the Bible.
https://www.youtube.com/watch?v=0Vua7LwiAQ0 <– Onward Christian Soldiers
With help from friends, I wrote the following opinion piece for the News. If used in full, please consider reproducing this or submitting it to your own News organisation.

At the moment the government is looking at liberalizing our current abortion laws. However, we should not be making it easier for women to murder their babies – we should be making it a crime and get rid of the current loopholes that are basically saying you can murder a baby as long as you meet conditions x, y, and z. (See two doctors first, or if the baby has a disability, etc).

Babies in the womb are, from the moment of conception, made in the image of God (Genesis 9:6). Science also confirms that a human life begins at conception. A unique human is created when one sperm and one egg fuse in a woman’s fallopian tube, combining genetic information to form the complete set of DNA of that individual person. God knits infants together in their mother’s womb. (Psalm 139) It is murder to take the life of a child God has begun to intricately make inside his or her mother. Also, many chemicals used for birth control are designed to murder a blastocyst aged human by preventing him from implanting in his mother’s uterine wall.

Abortion is the murder of a pre-born human bearing Gods image and fully scientifically a live human. This great injustice should be punishable by the state in New Zealand, because God outlaws the shedding of human blood (Genesis 9:6), and because the state is appointed by God to carry out his justice in a nation (Romans 13). 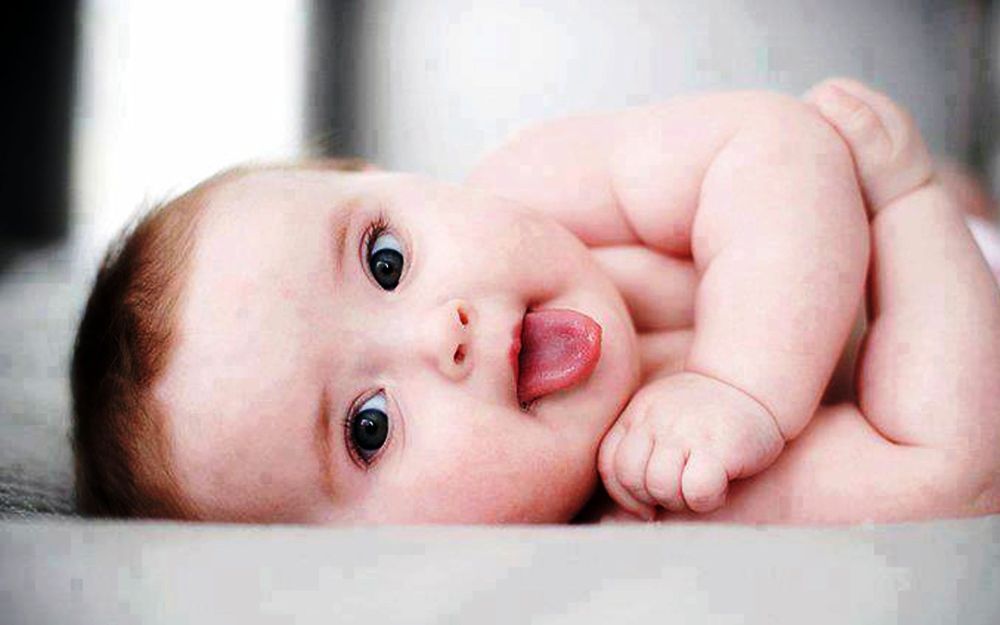 New Zealand, stop murdering your littlest children. Abortion is the ultimate form of child abuse. Stop turning a blind eye to those who do this. If you have had an abortion, you need to repent while there is still time and turn to Jesus to forgive you of your sin. Jesus’ blood can wash sinners clean. (1 John 1:7)

Church, wake up! Don’t sleep through another holocaust. I know from personal experience at many Churches that sermons in Church explaining the way God sees abortion and what our response should be are very rare if not absent. Christians would rather busy themselves and occupy their minds with things that are not a matter of life and death. However, it is only wise to speak up for those who are being led away to death, those who are stumbling to the slaughter. (Prov 24:11) Stand up for the least of these who bear Christ’s image. (Matt 25)(Col 1:16) We should have encouraged making submissions to the abortion law in Church.

Like the NAZI Holocaust, the Abortion Holocaust has begun in a way not many of the public care about. Evil in the Nazi Holocaust started with dehumanizing the Jews, and the same thing is happening with dehumanizing pre-born babies. However, if you remain silent when your littlest neighbors are murdered, there will be no one left to help you if you are also a target. Some of you will have seen the YouTube Red ad which was about murdering humans because people were too numerous. Based on Godless survival of the fittest, they killed the less intelligent first. Do not be deceived. God is not mocked. What you sow you will also reap. (Galatians 6:7) If you refuse his Law in this nation, we will be ruled by injustice.

So far over the last four decades half a million babies have been murdered through abortion in NZ. How many more babies have to be slaughtered before people stop tolerating what should be intolerable?

Romans 12:21
Do not be overcome by evil, but overcome evil with good.